Wondering wow to get between the Venice Marco Polo’s airport and the city of Treviso? 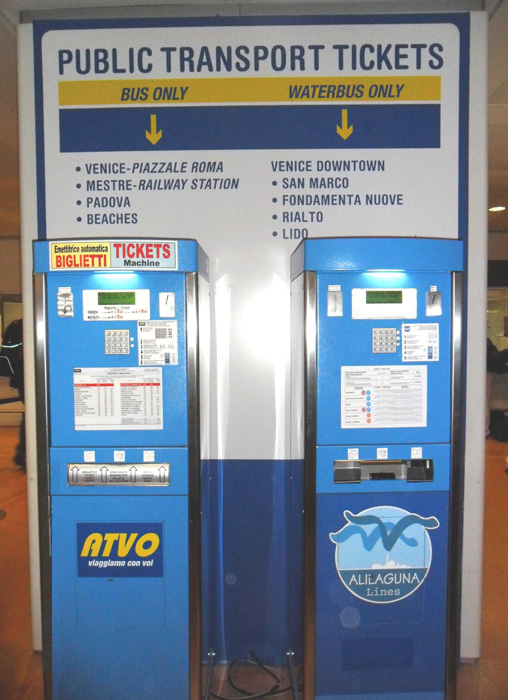 There is a new shuttle bus line that gets you from Venice Marco Polo airport to Treviso .

ATVO, which operates regular airport shuttle buses in the Veneto region, introduced a Venice Marco Polo Airport-Treviso bus service in June this year (2011). For now, they are planning to keep this line running until December 4, 2011. Hopefully, if there is enough action, they will continue the operation thereafter.

ATVO’s Marco Polo-Treviso coaches run eight times a day in each direction, including holidays and weekends. The one-way fare is €7. You can also buy a roundtrip ticket for €13 which is valid for seven days.

For more information, including a timetable in PDF format, click here. Look for “Marco Polo Airport – Treviso” and click on the clock icon for the list of bus timetables.

This new service shouldn’t be confused with ATVO’s other airport buses, which include: