Acis and Galatea Opera at Malibran Theatre in Venice 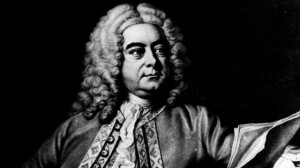 The opening next week will go for five consecutive days with leading stars in their own right such as Mr. Grigory Soloviov who is the Russian Bass starring as Polyphemus and Miss Joelle Harvey playing Galatea. This “serenata” type opera originally by Georg Friedrich Handel is a pinnacle of pastoral opera in England. It was written as a courtly entertainment discussing the simplicities of country life but with a lot of wit and self-parody. This musical work was Handel’s most popular dramatic work with the first act being described as both elegant and sensual, while the final act took on a a more melancholy and lamenting tone. Wolfgang Amadeus Mozart later made a notable arrangement off this piece, but the version to be showed in Venice at the end of October will be done in true Handel fashion. It will be performed in the original language with Italian subtitles.

Tickets can be purchased through HelloVenezia’s site or at their counters located at the Fenice Theatre or Piazzale Roma or directly at Malibran Theatre. 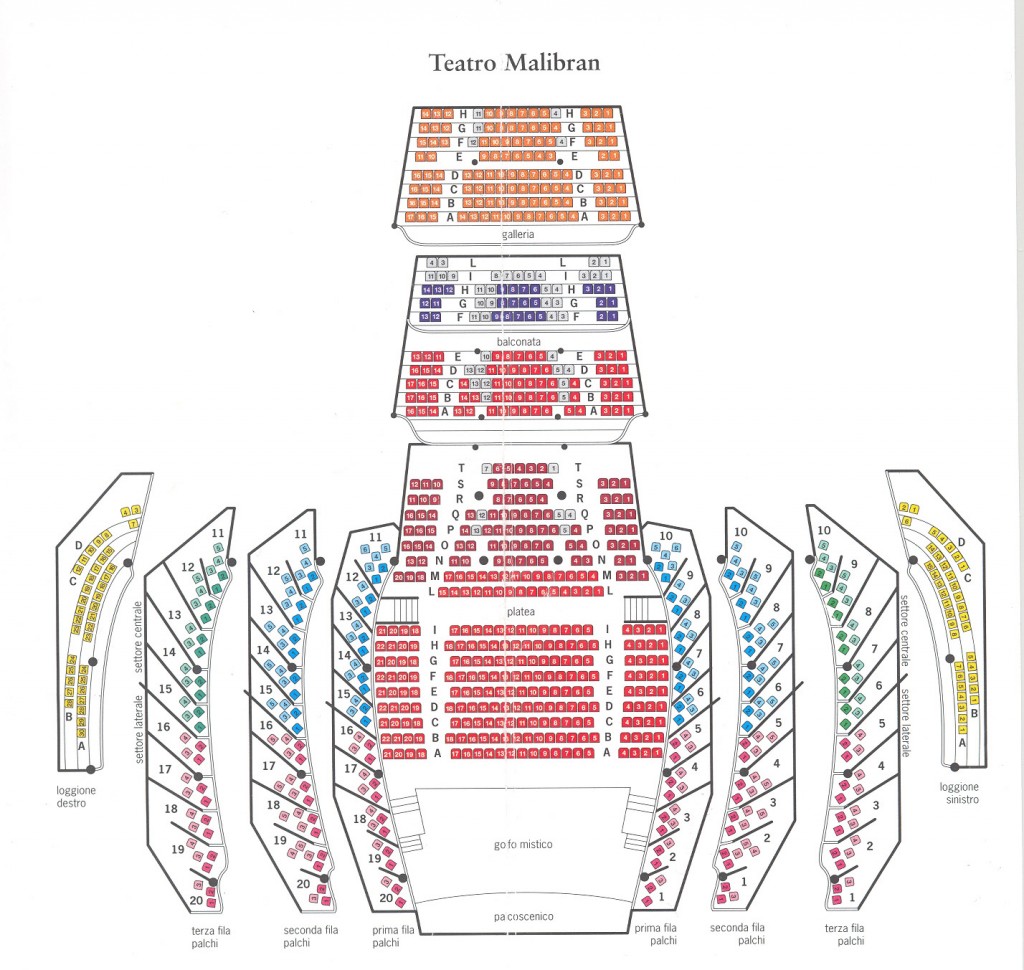